Have you ever found THAT song? – Connecting with music. 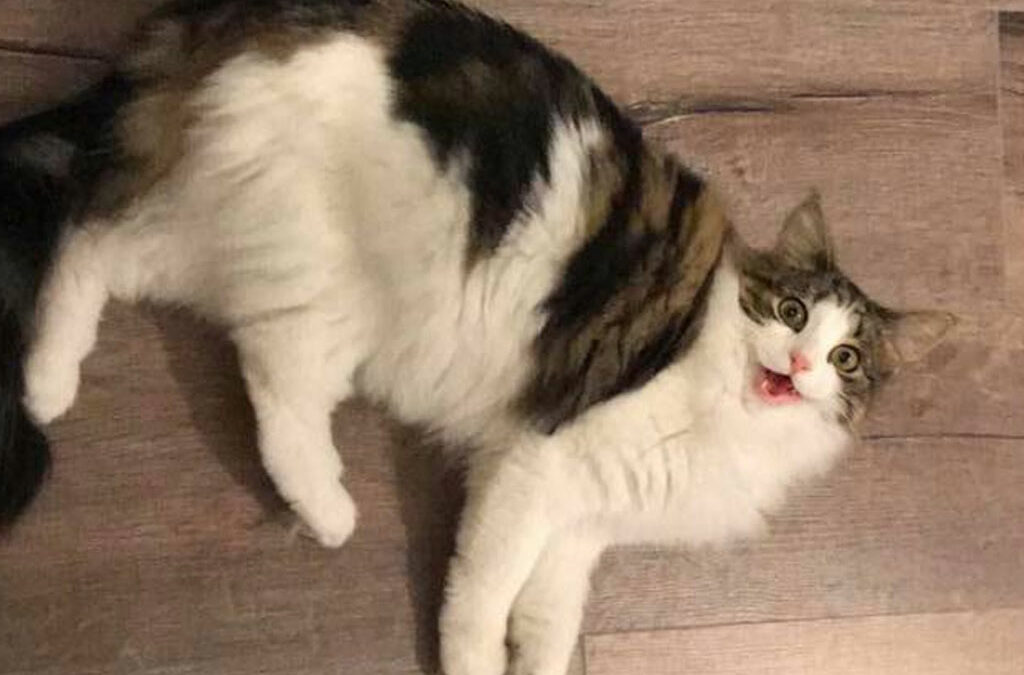 Sometimes there is a song that says everything YOU want to say.

Sometimes there is a song that tells YOUR story.

Sometimes there is a song that conveys YOUR emotion.

Sometimes there is a song that explains YOUR situation.

Sometimes there is a song that does ALL of THIS and MORE.

I discovered a song this year that I had never heard before and it has come to me throughout the year in different forms. Connecting with music helps that voice in my head when things have become a bit rubbish or are out of my control, it has provided me with a little guidance. 2020 for me (as I’m sure it has been for you has been a year with many challenges). The Covid-19 pandemic has been a year like no other with the lock-down and isolation has been tough on everybody. I can’t think of anybody whom this hasn’t had some sort of impact.

The song that has been my guide along this journey has been “you are not alone” from the musical “DEAR EVAN HANSEN”. I have never seen this musical (but I want to!) the first time this song appeared to me was via James Corden and the Late Late show. It gave me a lift right at the beginning of lock-down. I then listened to the song whenever I needed a pick me up. Then last week. I was feeling really down with the prospect of not being with my extended family at Christmas. No Christmas fayres, nativity, choir performances or group singing of any kind. I heard the version by Voctave and there vitual choir. Man oh Man that was the lift I needed. Through the tears I knew it was going to be ok…… YOU WILL BE FOUND!

Well, let that lonely feeling wash away
Maybe there’s a reason to believe you’ll be okay
‘Cause when you don’t feel strong enough to stand
You can reach, reach out your hand

And oh, someone will coming running
And I know, they’ll take you home